A Snapshot of Commercial Growth in the Area 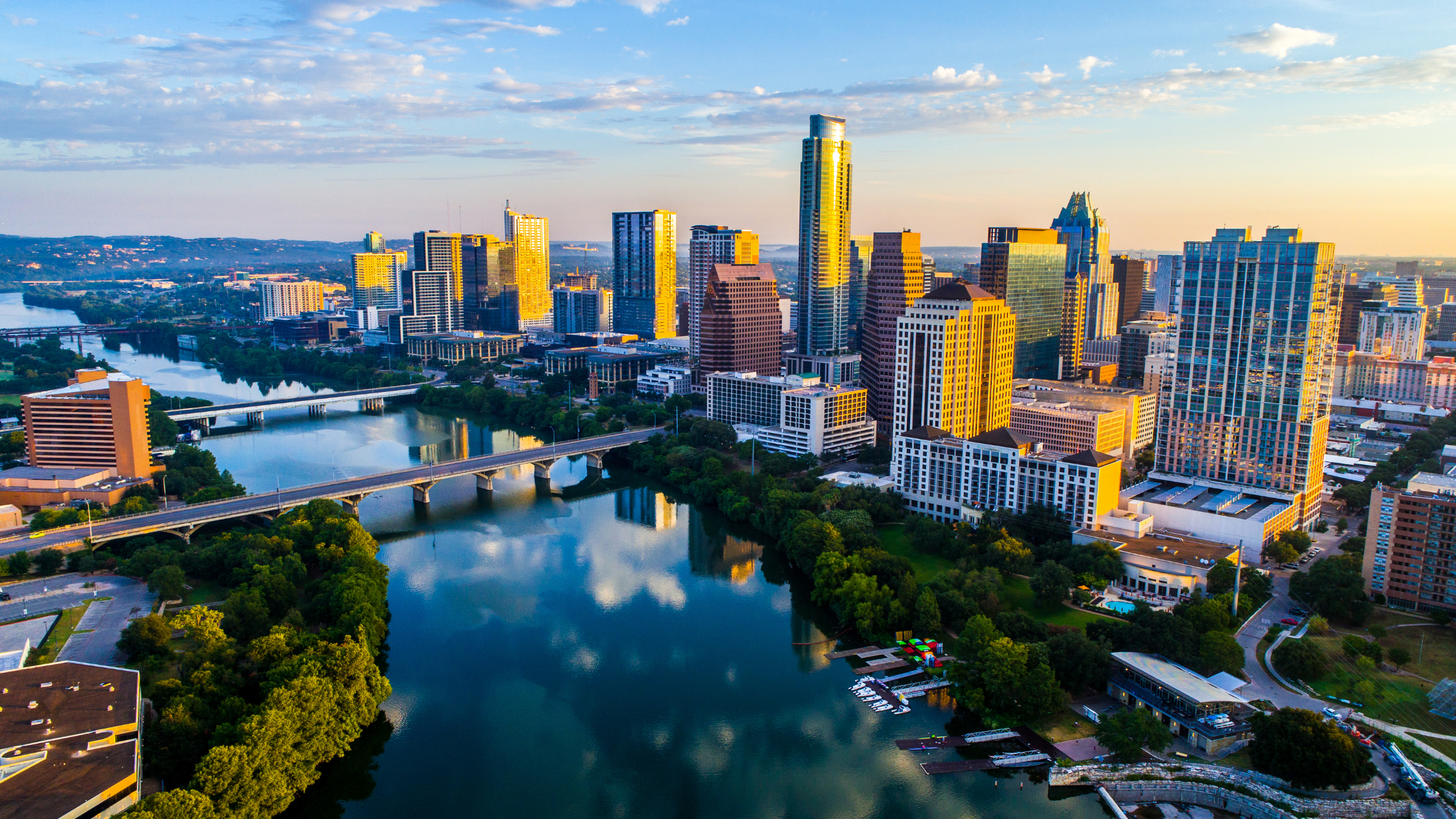 The growth in Austin, whether residential or commercial, isn’t hard to see. New high rises are popping up all the time and more and more people are moving into the city every day. That’s why it’s no surprise that nearly every section of Austin proper is seeing dramatic growth, particularly in the commercial office space sector.

In this blog, we’ll focus specifically on the area in and around The Domain, which has proven itself to be a hot commodity for developers over the last several years. Charisse Bodisch, senior vice president of economic development at the Austin Chamber of Commerce, says when she moved to Austin in 2006, the area around The Domain consisted of low-rise office buildings, many of which belonged to IBM. Today, The Domain area is often called Austin’s “second downtown.”

“I remember being told this area was going to have retail and restaurants and office space, and I thought it would take forever to build,” she says. “It’s amazing what’s happened there and the impact that it’s had over the last decade plus.”

In just 13 years, The Domain has grown to include hundreds of restaurants, retail stores, hotels, residential units and Class A office space. And the growth is far from over. Bodisch says there are basically three developers working in The Domain area right now, all with different specialties.

The first developer, Brandywine Realty Trust, is current working on redeveloping IBM’s Broadmoor Campus. Early phases of the project began earlier this year to transform the campus into a 6-million-square-foot mixed-use development. IBM has occupied the 66-acre tract at 11501 Burnet Road since the campus’s development in the early 1990s. Plans for the development include a Capital Metro rail station, more than 2,000 housing units and building heights of up to 360 feet.

“Many of the buildings right now look very institutional, so they are redeveloping some of them and making them into some very nice higher rise buildings,” Bodisch says. “Brandywine is also working to bring a train stop to the area, which means people would be able to ride the train from downtown Austin and stop in The Domain. That’s huge because that would be connecting two of the biggest employment centers in Austin. People would be able to live downtown and work in the Domain and vice versa.”

Bodisch adds that a train stop in the Domain would be beneficial to those who commute from places like Cedar Park and Leander, because it would alleviate the need for many to have to drive into Austin proper for work.

“You have all these people driving into downtown, so it’ll have a huge impact on alleviating transportation issues and providing more employment options for a big block of citizens,” she says.

Another developer, Endeavor Real Estate Group, is currently finishing up two buildings expected to come online in early 2020, called Domain 10 and Domain 12. Bodisch says the two buildings are about 600,000 square feet collectively. So far, Amazon, Facebook and Citizens, Inc., have leased out those buildings.

The third developer, Stonelake Capital Partners, is partnering with HPI on a building called Domain Tower 2, which will have 330,000 square feet and 24 stories. The project broke ground in August 2019 and is estimated to deliver in fall 2021, Bodisch says.

Because Domain Tower 2 will be situated on the south end of The Domain—just up the street from the under-construction Austin FC Major League Soccer stadium—it’s already garnered a lot of interest, Bodisch says.

“They are already getting calls from companies that because they’re more international, their employees are more into soccer, and having the stadium just down the street is appealing to them,” she says. “They’ll be getting a lot of interest from that.”

Bodisch says all the developers in The Domain area are collectively working together on making sure the infrastructure, interior roads and accessibility are ample for the community, while also providing a good mix of retail, residential and entertainment opportunities. Bodisch adds that all The Domain developers have long-term plans.

“I’ve heard it’ll be somewhere between 10 and 15 years before The Domain is fully built out, but that all depends on trajectory and whether we maintain momentum,” she says. “We could have a couple of big users sign on that could propel this all to be finished out quicker. Now that this market is established, we’re seeing more businesses gravitate to the area, so buildings will continue getting taller and bigger.”

She adds that The Domain remains a popular area to continue developing because of its density.

“We have this density of employees where this is an easy place for them to get to,” she says. “Plus they have all the amenities. They can live there, work there, walk around and do everything there. It’s so dense and collectively together it’s a fantastic place to be.”

Watch for blogs in the future that will focus on commercial office space development in other areas of Austin, including Riverside, Mopac, Downtown and East Austin. And if you’re ready to start the search for your own commercial office space, don’t hesitate to reach out to Andrea Curry, residential and commercial Realtor® with JB Goodwin, who has more than 13 years of experience serving the Austin and Central Texas areas. Call (512) 547-0823 today!