How to Get Someone to Fall in Love with the House You’re Selling: Easy Ways to Add Curb Appeal 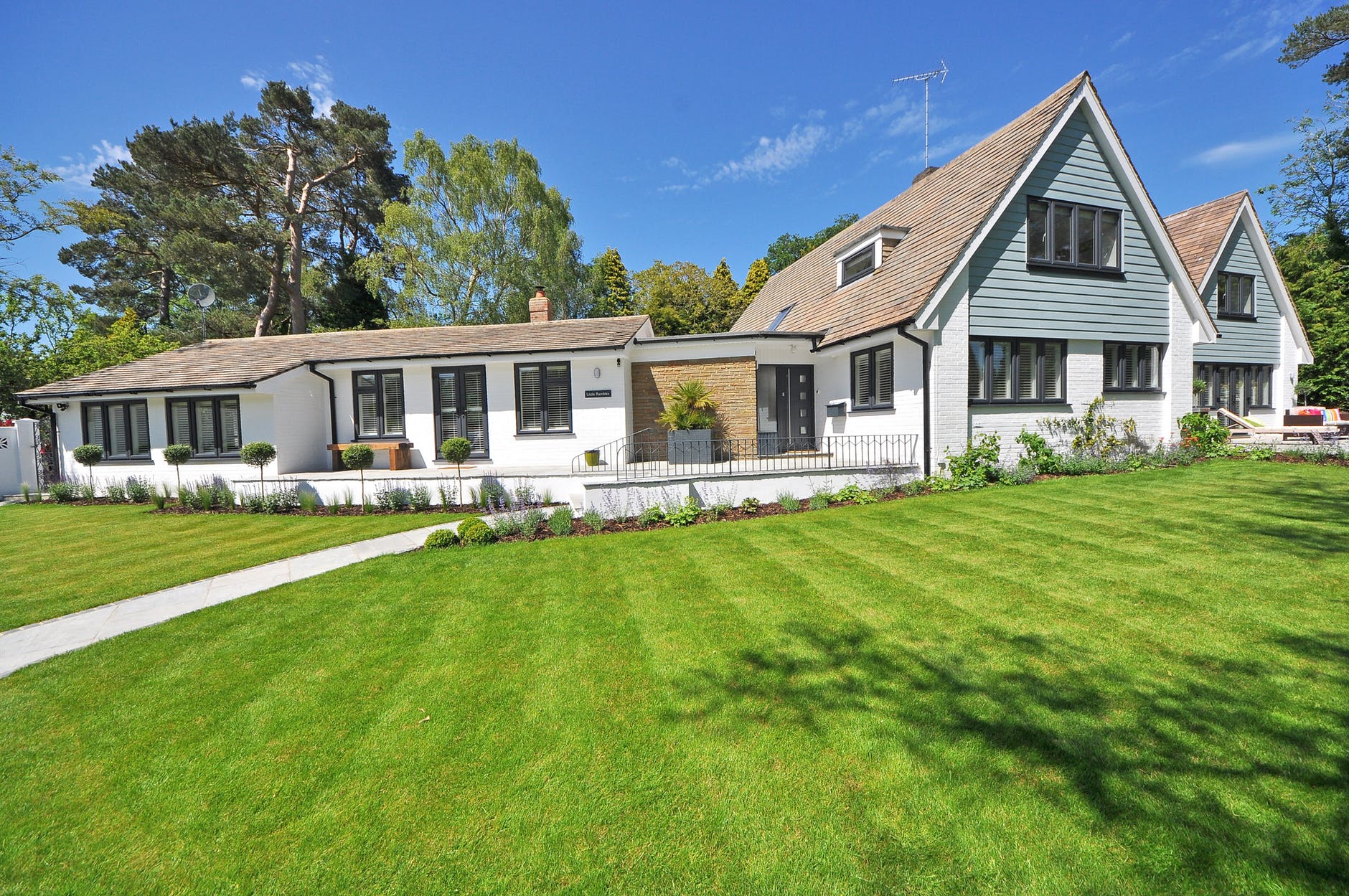 When you’re selling a house, it’s easy to think of ways to spruce up the inside of your home. A fresh coat of paint and clean carpets can go a long way, but it’s also important to think about the outside of the home you’re selling. A buyer’s first impression of the front yard can make or break their initial tour. Check out these easy ways to make potential buyers fall in love with your home by adding some curb appeal—just in time for Valentine’s Day.

Green up the Grass

Francisco Teran, co-owner of Austin-based landscaping company ROC Property Services, said the first thing anyone should do when they’re looking to add curb appeal to a home is to make sure the grass looks healthy.

“People don’t want to see weeds or grass that is patchy or that is not very dense,” he says. “The easiest thing you can do to make your lawn look healthy if you have an open house coming up is to get it mowed and spray for weeds. If you don’t have much time, get somebody to pull the weeds by hand so they’re completely gone.”

Teran says after the yard is mowed, it’s also a good idea to use a fast-release fertilizer to help the grass green up immediately.

People like it when yards and gardens are symmetrical, Teran says, which means if a rose bush is planted on the left, another one should also be planted on the right. If you’re going to plant anything new before selling your home, keep that in mind.

“People like it when it’s like a mirror on both sides,” Teran says. “Just make sure you are thinking about placement. You don’t want to plant something that will cover a window or block light into the house, like a shrub that is too big.”

Stick to a Theme

Teran says if you’re going to change things up in the yard before selling your home, be sure to stick to one theme. For example, if you’re going for the xeriscape trend—which is a type of landscaping that reduces the need for water—stick to that trend throughout the entire yard.

“Don’t try a bunch of different things,” he adds. “Sometimes it seems like it’s a good idea, but you want to stick to the larger rocks and plants that don’t need much water.”

Teran also says the theme should be simple.

“Sometimes people like to remove a portion of the grass, and while putting in mulch or river rocks looks pretty for a while, the sun takes the color from the mulch and the upkeep is a lot of work,” he says.

Sometimes people overcomplicate the curb appeal when they’re trying to sell their home, but it ultimately won’t help, Teran says.

“Sometimes people put in certain seasonal flowers that are only good for a couple of weeks to a month, or they’ll put in stuff that grows too fast,” he says. “I try to tell people to stay away from that stuff. I ask them, ‘If this was your house or you were looking for a new house, would you want something that only looks pretty for a couple of weeks or something that will take a lot of maintenance?’ It’s not going to work out for the new owners as time goes on. The things people can do to make their house look better are simple—it doesn’t have to be complex.”

The biggest trend in landscaping for 2019 is xeriscaping, Teran says, because it reduces the amount of water people need to keep their yards healthy and green.

“Most of the time we get jobs where if there is a flowerbed with a drip system, people want it taken out and then we’ll put in something that doesn’t require much water,” he says. “People are just trying to stay away from things that take too much time and water.”

Teran adds that north of Austin, people are also always cognizant of plants that attract deer.

“Nobody wants to plant stuff that attracts deer because they’ll eat whole flower beds,” he says. “Another big trend in our area is putting in vegetation that doesn’t attract deer.”

For more information on ROC Property Services, visit www.rocps.com. And if you’re interested in buying or selling a home, don’t hesitate to reach out to Andrea Curry, residential and commercial Realtor® with JB Goodwin, who has more than 12 years of experience serving the Austin and Central Texas areas. Call (512) 547-0823 today!